Interact with the Movie: Favorite I've watched this I own this Want to Watch Want to buy
Movie Info
Synopsis: he stripper Rachel is hit by a cab but survives in the emergency room of a hospital. However, she sees Death chasing her, but she does not succeed in convincing the nurses. She is drugged and wakes up in St. Joseph, a mental hospital administrated by Dr. Brown. She finds five other inmates that had a near death experience and also claim that Death is coming for them, but Dr. Brown tells them that 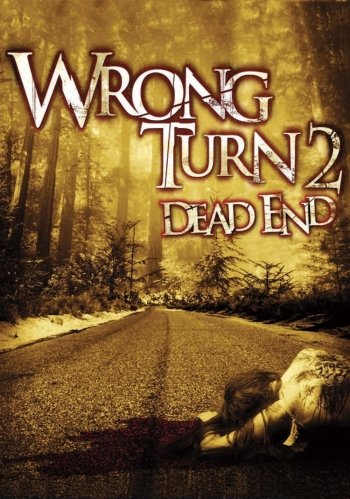