Interact with the Movie: Favorite I've watched this I own this Want to Watch Want to buy
Movie Info
Synopsis: Set in pre- World War II era. A young man is on a strange train to see his dying father in a sanatorium. But the place is going to ruin and recalls a lot of memories from the past. He is beset by soldiers from the past, colonial black mercenaries, girls from his early life, and his parents. It is an interior adventure, with unusual atmospheric flair and extraordinary sets. 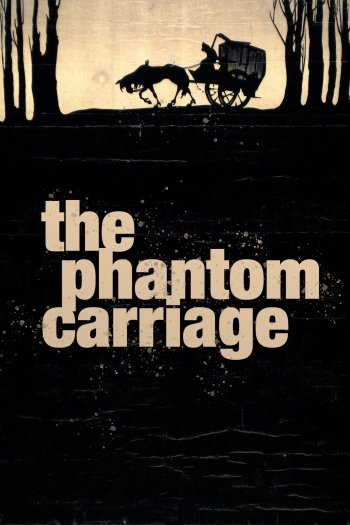