Interact with the Movie: Favorite I've watched this I own this Want to Watch Want to buy
Movie Info
Synopsis: Five SS soldiers infiltrate Austria near the Italian border in the autumn of 1944 to kidnap the ehad of Operation Bernhard - a secret German plan devised to destabililize the Allied war effort by flooding its economy with counterfeit currency. 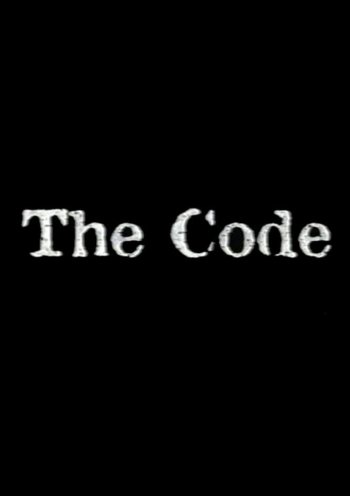