Info
43 Wallpapers 1 Art 47 Images 9 Avatars 216 Gifs 2 Covers 1 Videos
Interact with the Movie: Favorite I've watched this I own this Want to Watch Want to buy
Movie Info
Synopsis: Sin City is a neo-noir crime thriller based on Frank Miller's graphic novel series of the same name.The film is primarily based on three of Miller's works: The Hard Goodbye, about a man who embarks on a brutal rampage in search of his one-time sweetheart's killer; The Big Fat Kill, which focuses on a street war between a group of prostitutes and a group of mercenaries; and That Yellow Bastard, which follows an aging police officer who protects a young woman from a grotesquely disfigured serial killer. 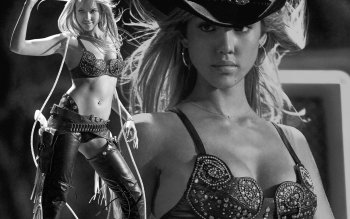 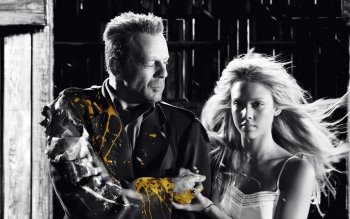 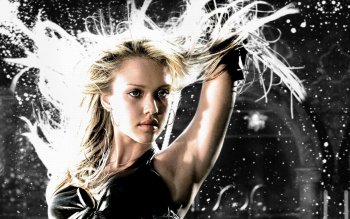 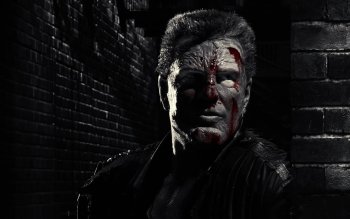 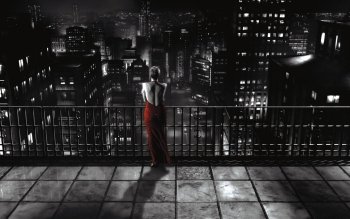 Holes in the Soup

The Scorpion King: Rise of a Warrior