Interact with the Movie: Favorite I've watched this I own this Want to Watch Want to buy
Movie Info
Synopsis: In the thick of WWII, the 1st Special Service Force unit is called to duty on a secret rescue mission. Challenged by Nazis at every turn, our band of heroes bunker in a bombed out city and race against time to relay a message that is crucial to the Allies invasion of Sicily. Cornered and caught between a rock and a hard place, they only have one option: fire more bullets! 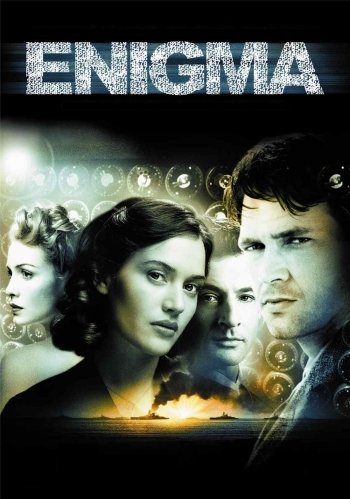