Interact with the Movie: Favorite I've watched this I own this Want to Watch Want to buy
Movie Info
Synopsis: An anorexic young woman escapes from a psychiatric clinic and meets a young man who wants to help. She is caught and returned to her parents, who are soon beheaded by a garrotting stranger making the rounds about town, apparently striking only when it rains. The orphaned young woman and her new lover launch their own investigation and are endangered when a link is discovered with the victims and a particular operation performed years before.


Tagline: Some Nightmares Haunt You. Some... Can Kill You.

Nightmare on the 13th Floor 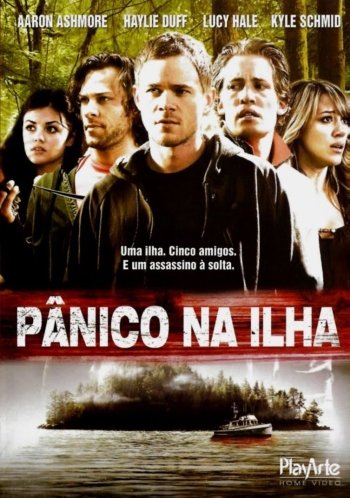 Death of a Ghost Hunter