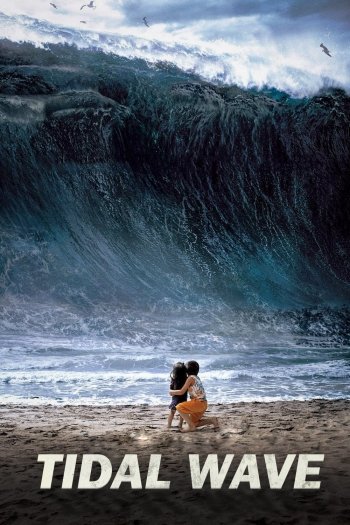 Info
Alpha Coders 1 Images
Interact with the Movie: Favorite I've watched this I own this Want to Watch Want to buy
Movie Info
Synopsis: On Haeundae Beach, a guilt-ridden fisherman takes care of a woman whose father accidentally got killed. A scientist reunites with his ex-wife and a daughter who doesn't even remember his face. And a poor rescue worker falls in love with a rich city girl. When they all find out a gigantic tsunami will hit the beach, they realize they only have 10 minutes to escape.

Quill: The Life of a Guide Dog
No Smoking
The Bad Sleep Well
Ghost Dad