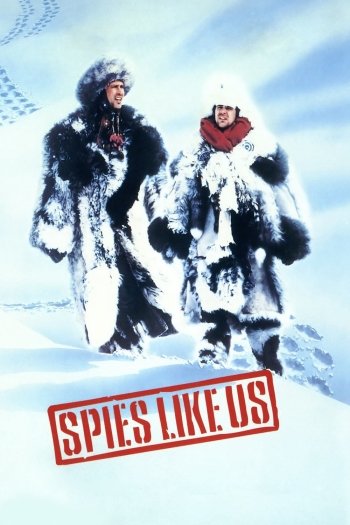 Info
Alpha Coders 1 Wallpapers 11 Images
Interact with the Movie: Favorite I've watched this I own this Want to Watch Want to buy
Movie Info
Synopsis: Two totally incompetent applicants, Emmett Fitzhume and Austin Millbarge, are chosen from a CIA recruitment program. They are parachuted into Pakistan and eventually end up in Afghanistan, chased by the Russians, where they learn they are being used as decoys to draw out the Soviet defenses. 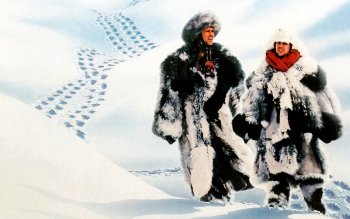 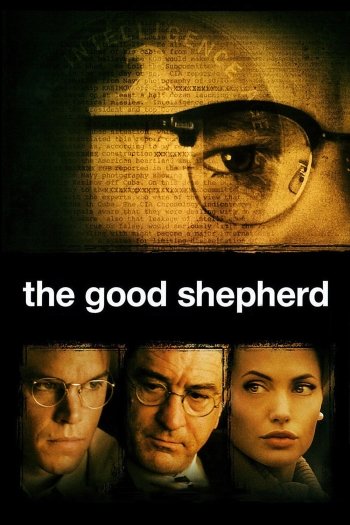