Abbott and Costello Go To Mars

Interact with the Movie: Favorite I've watched this I own this Want to Watch Want to buy
Movie Info
Synopsis: Lester and Orville accidentally launch a rocket which is supposed to fly to Mars. Instead it goes to New Orleans for Mardi Gras. They are then forced by bank robber Mugsy and his pal Harry to fly to Venus where they find a civilization made up entirely of women, men having been banished. 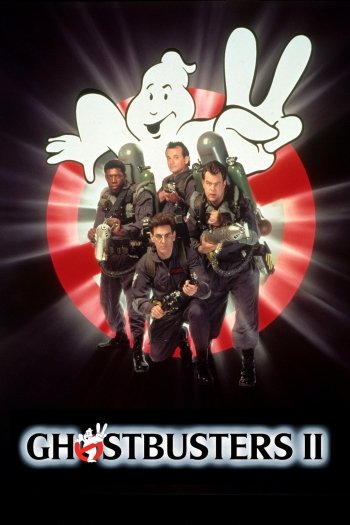 Me and My Gal 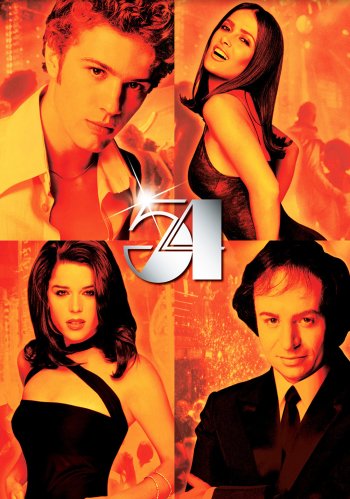