Interact with the Movie: Favorite I've watched this I own this Want to Watch Want to buy
Movie Info
Synopsis: Damien, a London copper has a past he's trying to forget. Before joining the force he ran with a football firm, getting involved in tear-ups up and down the country. Now he's on the other side of the law and faces a tough decision, side with his old crew or protect London as it burns and rioters run amok. Falling in love with fellow cop Louise, he is quickly alerted to a street-level uprising that is about to shake London. Amidst the brutalities presented by the riots, he fights for justice at Louise's expense. Having been raped by a rioter known to him, Damien finds himself levelling with the rioters, fighting a war he cannot win, as much against the rioters as against himself.


Tagline: London Burns. Choose your side. 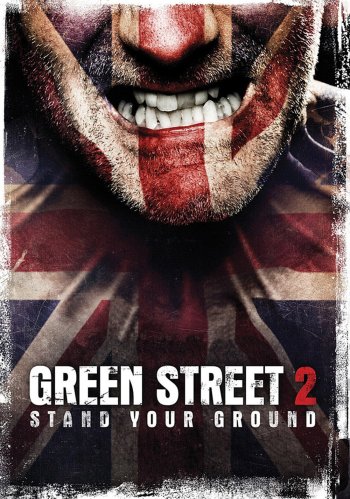 EuroTrip
Attack the Gas Station
A Slight Case of Murder