Interact with the Movie: Favorite I've watched this I own this Want to Watch Want to buy
Movie Info
Synopsis: On the outskirts of a small mountain town, retired farmer Hank Taylor decides to pull down an old dead tree that sits on the edge of his property. Hank soon discovers something strange buried in the ground beneath...something large, metallic and not of this earth. Dormant for over 200 years, the object’s power returns, resurrecting the hibernating occupants from a long slumber and turning the Taylor farm into an arena of heart-pounding terror. As the inhabitants of the farm take refuge in the secluded farm house, a group of mysterious covert government agents callously monitors the situation. Why have the Aliens traveled to Earth? Are the Government Agents hiding something? 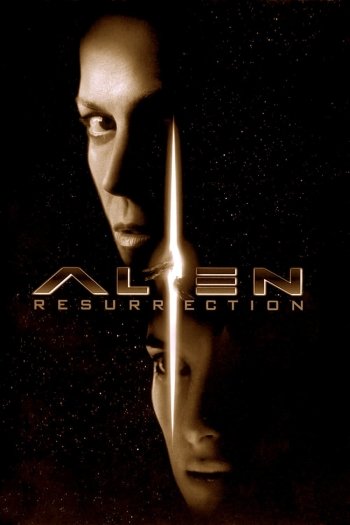