Info
Alpha Coders 1 Wallpapers 16 Images
Interact with the Movie: Favorite I've watched this I own this Want to Watch Want to buy
Movie Info
Synopsis: A US Army officer had made a "friendly fire" mistake that was covered up and he was reassigned to a desk job. Later he was tasked to investigate a female chopper commander's worthiness to be awarded the Medal of Honor posthumously. At first all seemed in order then he begins to notice inconsistencies between the testimonies of the witnesses....


Tagline: A medal for honor. A search for justice. A battle for truth. 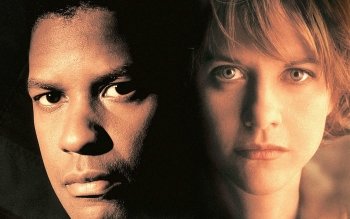 Tears of the Sun
The Great Raid