Interact with the Movie: Favorite I've watched this I own this Want to Watch Want to buy
Movie Info
Synopsis: The film is set in a small town near Warsaw, to which a young and coming director comes to produce a classic play (Wyspianski "Wyzwolenie") with a modern vein. Everyone in the production gets his usual stereotypical role, but the aging idol of the ensemble senses opportunity to give the performance of his life. For young director everything is already set. The leading man, however, is not giving up and is trying to restore the role according to his view. His wife listens to his fears, complaints and frustrations, while resigning herself to a fading career in a puppet theatre. 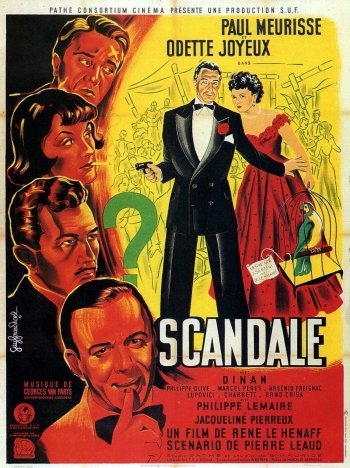 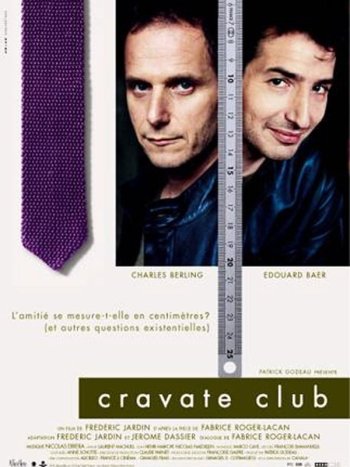 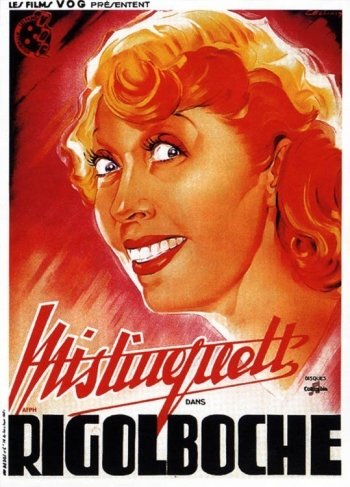