Info
1 Wallpapers 1 Images
Interact with the Movie: Favorite I've watched this I own this Want to Watch Want to buy
Movie Info
Synopsis: When the Hulk becomes too dangerous for the Earth, the Illuminati trick Hulk into a shuttle and launch him into space to a planet where the Hulk can live in peace. Unfortunately, the Hulk's struggle to escape makes a malfunction in the shuttle causing Hulk to land on the planet Sakaar where he is sold into slavery and trained as a gladiator.


Tagline: Will he save their world... or destroy it? 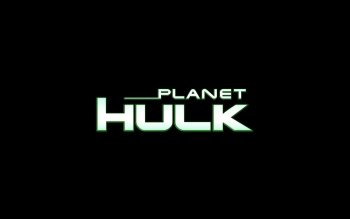 Bride of the Incredible Hulk

The Trial of the Incredible Hulk