Interact with the Movie: Favorite I've watched this I own this Want to Watch Want to buy
Movie Info
Synopsis: Blacha (Robert Wieckiewicz), an ex-middleman in the criminal underground, is the key witness in an enormous Pruszkow mafia bust. As such he is kept under lock and key hidden away from the world. Intent on getting an interview with the ex-gangster is Marcin Kruk (Pawel Malaszynski), whose pregnant wife was collateral damage in a mafia car-bomb several years back with Blacha being his main suspect. Fortunately Blacha holds Marcin's journalistic work in very high regard, hence agrees to an exclusive interview in a secluded hotel in the Hel peninsula. There he retreads his criminal life... 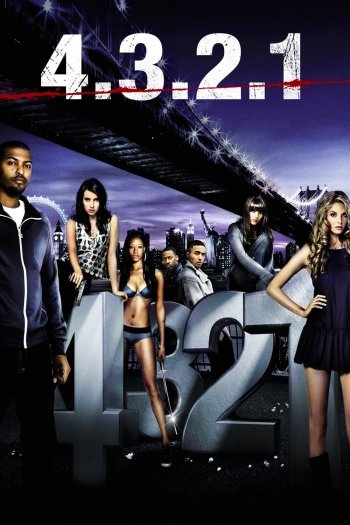