Info
50 Wallpapers 20 Art 48 Images 27 Avatars 16 Covers
Interact with the Movie: Favorite I've watched this I own this Want to Watch Want to buy
Movie Info
Synopsis: The head of a gang of toughs, in an insensitive futuristic society, is conditioned to become physically ill at sex and violence during a prison sentence. When he is released, he's brutally beaten by all of his old adversaries.

View the Full Cast of A Clockwork Orange 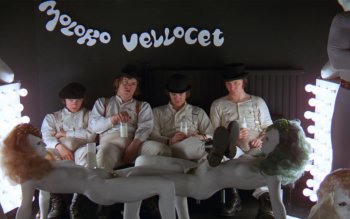 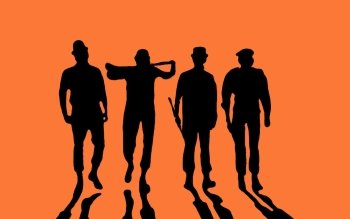 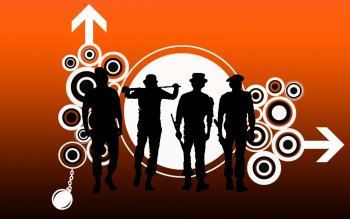 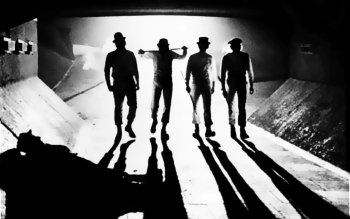 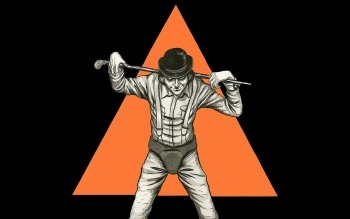 Legend of Crystania: The Motion Picture