Info
2 Wallpapers 18 Images
Interact with the Movie: Favorite I've watched this I own this Want to Watch Want to buy
Movie Info
Synopsis: A vain London playboy offers his soul in exchange for eternal beauty in this adaptation of the chilling tale by author Oscar Wilde. Seduced into the decadent world of Lord Henry Wotton (Colin Firth), handsome young aristocrat Dorian Gray (Ben Barnes) becomes obsessed with maintaining his youthful appearance, and commissions a special portrait that will weather the winds of time while he remains forever young. When Gray's obsession spirals out of control, his desperate attempts to safeguard his secret turn his once-privileged life into a living hell. 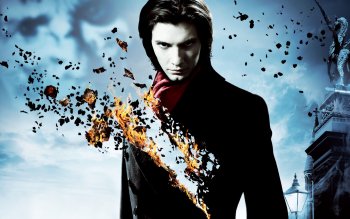 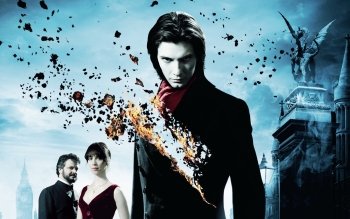 Searching for the Elephant