Movie Abyss The House of the Spirits

The House of the Spirits

Interact with the Movie: Favorite I've watched this I own this Want to Watch Want to buy
Movie Info
Synopsis: Chile, second half of the 20th century. The poor Esteban marries Clara and they get a daughter, Blanca. Esteban works hard and eventually gets money to buy a hacienda and become a local patriarch. He becomes very conservative and is feared by his workers. When Blanca grows up, she falls in love with a young revolutionary, Pedro, who urges the workers to fight for socialism.

Scanners
Time of the Gypsies

The Sixth Sense
Kill or Be Killed 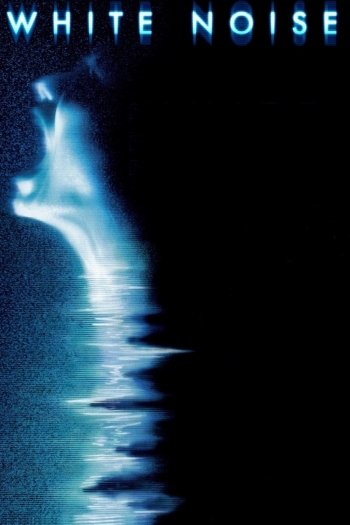