Movie Abyss The ABCs of Death 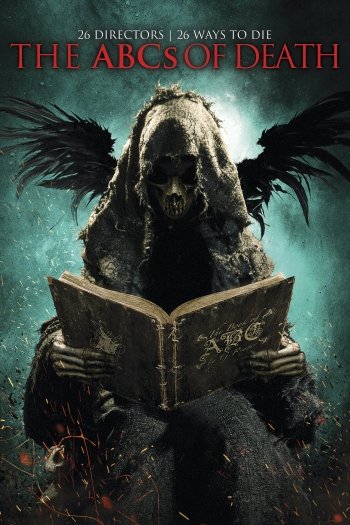 The ABCs of Death

Info
Alpha Coders 5 Wallpapers 1 Phone Wallpapers 1 Art 12 Images 1 Avatars
Interact with the Movie: Favorite I've watched this I own this Want to Watch Want to buy
Movie Info
Synopsis: An ambitious anthology film featuring segments directed by over two dozen of the world's leading talents in contemporary genre film. Inspired by children's educational ABC books, the film comprises 26 individual chapters, each helmed by a different director assigned a letter of the alphabet. The directors were then given free reign in choosing a word to create a story involving death.

View the Full Cast of The ABCs of Death

Recent The ABCs of Death Wallpapers 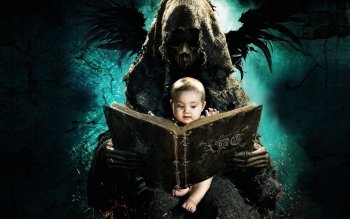 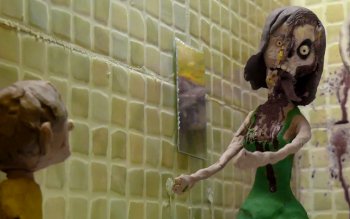 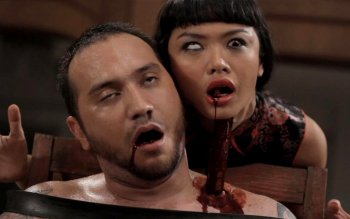 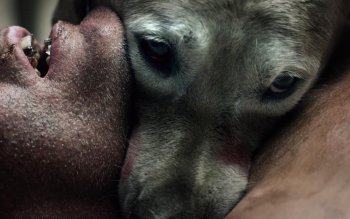 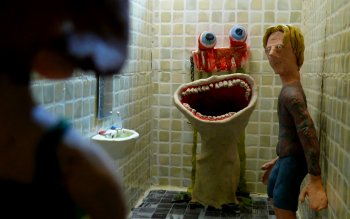 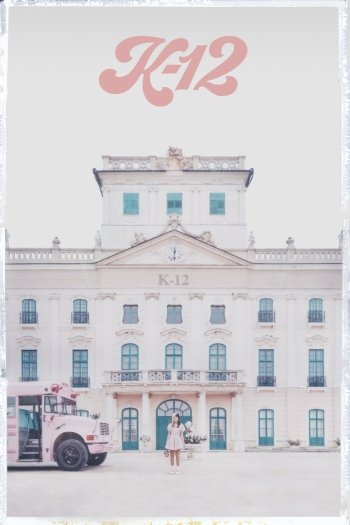 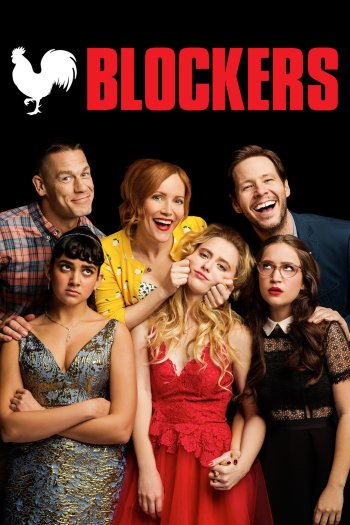 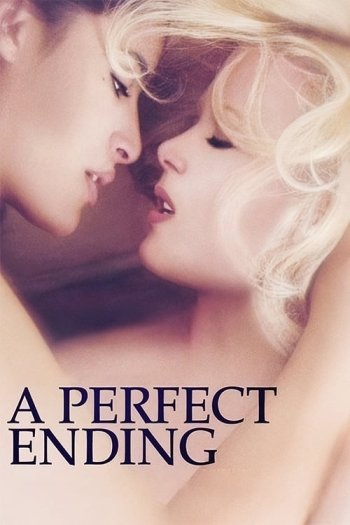 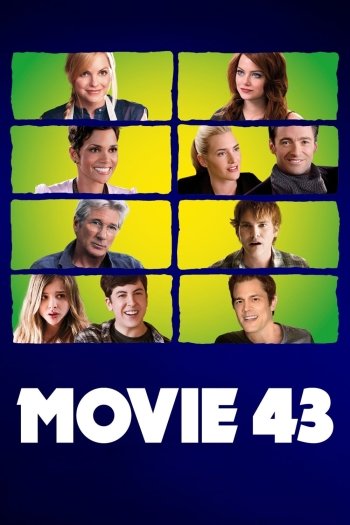 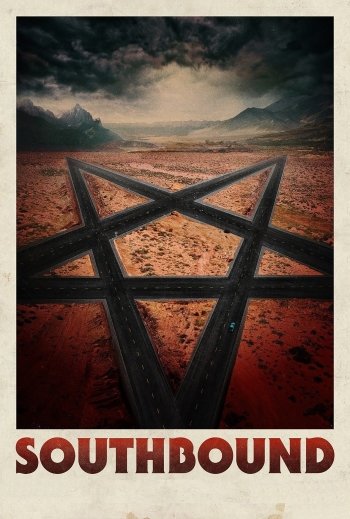