Interact with the Movie: Favorite I've watched this I own this Want to Watch Want to buy
Movie Info
Synopsis: Victor Vautier is incorrigible: he's in constant motion, working several cons at once, using different names and changing disguises. He's charming and outrageous, incapable of uttering a sentence that isn't embellished or an outright lie. His life goal is to make enough money to build a sea wall to protect Mont-Saint-Michel. Charlotte, a parole officer, shows up: she's young and seems taken in by Victor. He discovers she lives above the Senlus Museum, where her parents are the curators. With two pals he decides to steal a priceless El Greco triptych and then ransom it back to the cultural ministry. What will Charlotte do when she realizes he's used her to make a fortune? 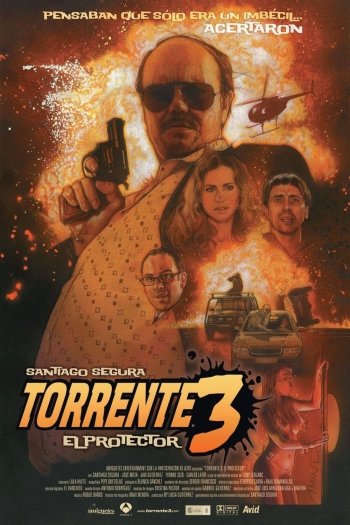