Interact with the Movie: Favorite I've watched this I own this Want to Watch Want to buy
Movie Info
Synopsis: A gang of crooks robbing cash collectors, run into a police surveillance team and the inadequate police response results in a gunfight. A TV crew on assignment in the area happens to capture this humiliation on camera, and this example of police incompetence is soon the lead story in every news bulletin. Public confidence in law and order now suffers irreparable harm. The head of the Moscow force welcomes a public search-and-destroy operation against these thugs, the brainchild of Katya, his PR director. She proposes that the capture of this dangerous gang be transformed into a live TV show of a kind never seen before. At this point she cannot know that the gang leader's life-and-death struggle with the police is destined to lead to a media duel. Besieged in a huge apartment block, the crooks hold hostage a father and his son and daughter. A massive special forces rescue operation is mounted but fails miserably. 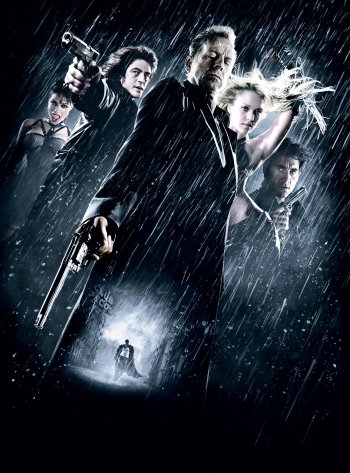 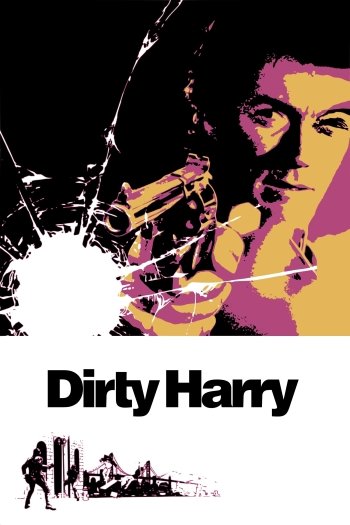 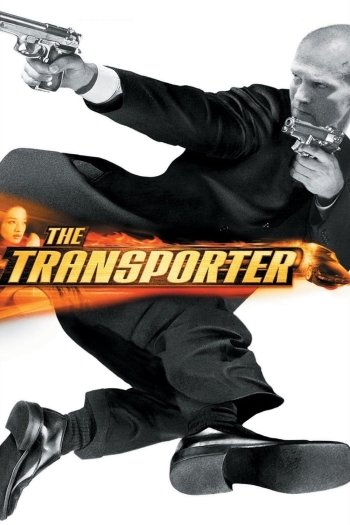 The Transporter
Thick as Thieves