Movie Abyss Born to Be King

Born to Be King

Interact with the Movie: Favorite I've watched this I own this Want to Watch Want to buy
Movie Info
Synopsis: Born to Be King, also known as Young and Dangerous 6, is the last and final installment to the mainstream franchise and characters. This film is a return to form for the series with what is considered a fitting end by fans. Chicken is set to marry Nanako (Anya), the daughter of Japanese yakuza boss Isako Kusaraki (Sonny Chiba), to tie relationships between the Taiwanese San Luen triad and Kurasaki's clan. When Chicken is set up and framed again for murder, he seeks his old friends from Hung Hing to clear his name. 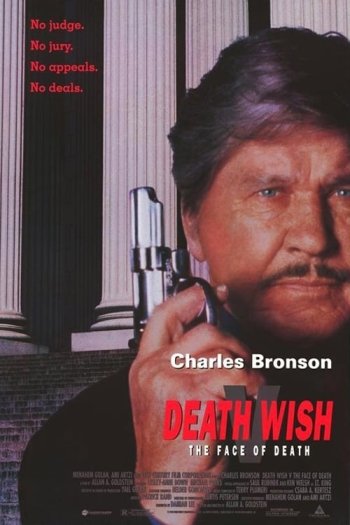