Info
Alpha Coders 19 Wallpapers 8 Phone Wallpapers 1 Art 43 Images 6 Avatars 1 Gifs
Interact with the Movie: Favorite I've watched this I own this Want to Watch Want to buy
Movie Info
Synopsis: A mentally unstable Vietnam War veteran works as a night-time taxi driver in New York City where the perceived decadence and sleaze feed his urge for violent action, attempting to save a preadolescent prostitute in the process.


Tagline: On every street in every city, there's a nobody who dreams of being a somebody. 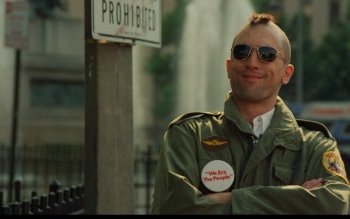 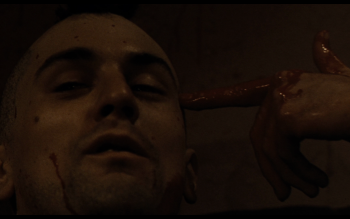 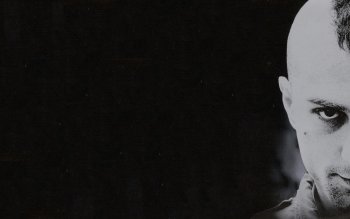 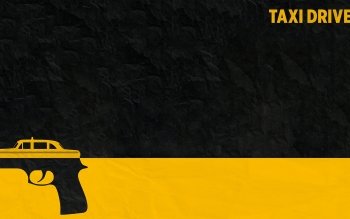 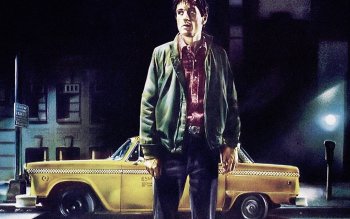 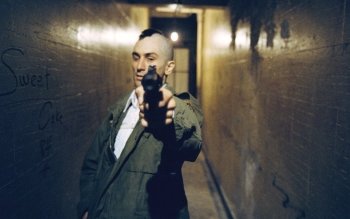