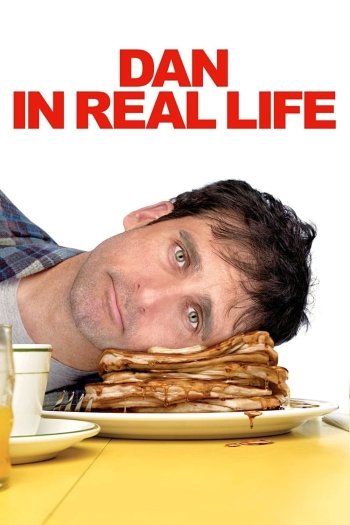 Info
Alpha Coders 2 Wallpapers 21 Images
Interact with the Movie: Favorite I've watched this I own this Want to Watch Want to buy
Movie Info
Synopsis: Advice columnist, Dan Burns is an expert on relationships, but somehow struggles to succeed as a brother, a son and a single parent to three precocious daughters. Things get even more complicated when Dan finds out that the woman he falls in love with is actually his brother's new girlfriend.


Tagline: Something's happening to Dan. It's confusing. It's awkward. It's family.

View the Full Cast of Dan in Real Life 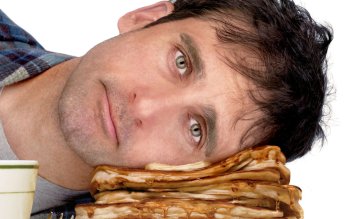 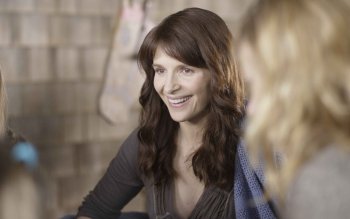 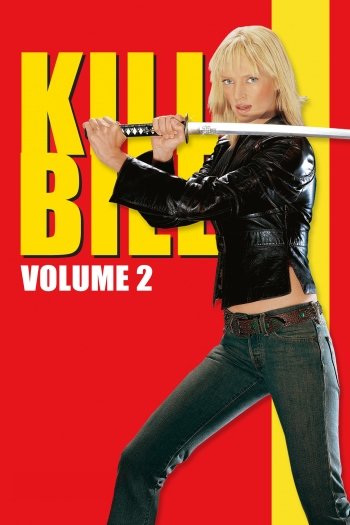 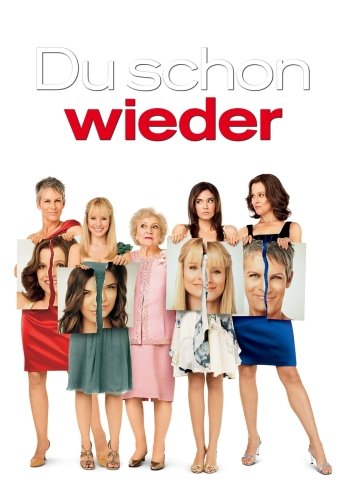