Interact with the Movie: Favorite I've watched this I own this Want to Watch Want to buy
Movie Info
Synopsis: Ab Ke Baras is a Bollywood film released in the year 2002. It had launched the career of the two newcomers, Amrita Rao and Arya Babbar. U.S. based Anjali Thapar (Amrita Rao) has repeated dreams of a parallel life in India, the temple of Devi Maa Durga, & some sword-wielding men on horseback. She and her mother consult a pandit, and he advises them to go to India to clear this matter up, as this pertains to her past life. Mr. Thapar will only let Anjali go there after she marries the man of his choice; so Anjali decides to run away. Her father alerts a ruthless CBI Officer Sikander Baksh (Danny Denzongpa), who is soon on her case. Anjali meets with car-thieves, Karan and his uncle (Arya Babbar and Shakti Kapoor respectively), and then begins her journey into a past life, as Nandini, the lover of freedom fighter Abhay (also Arya Babbar), and his subsequent death at the hands of British-aided traitor Tejeshwar Singhal (Ashutosh Rana).

Knights of the Round Table
The Last Templar
The Night Train to Kathmandu
Dead Awake
Fire!
The Edge
Azumi 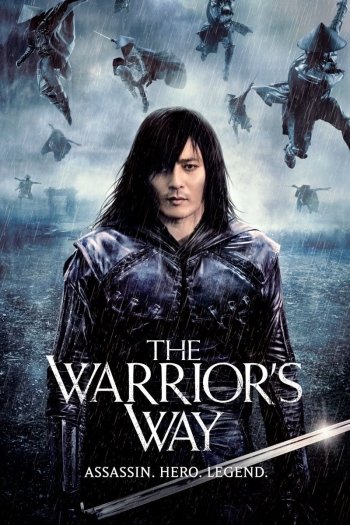