Movie Abyss Catch Me If You Can 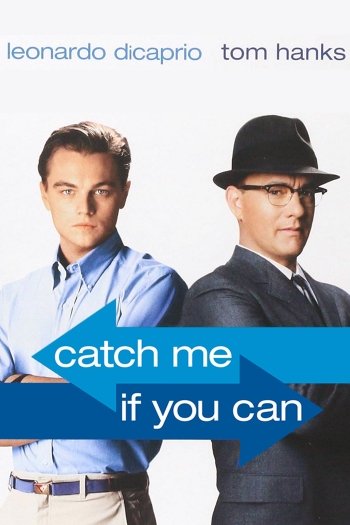 Info
Alpha Coders 5 Wallpapers 33 Images
Interact with the Movie: Favorite I've watched this I own this Want to Watch Want to buy
Movie Info
Synopsis: A true story about Frank Abagnale Jr. who, before his 19th birthday, successfully conned millions of dollars worth of checks as a Pan Am pilot, doctor, and legal prosecutor. An FBI agent makes it his mission to put him behind bars. But Frank not only eludes capture, he revels in the pursuit.


Tagline: The true story of a real fake.

View the Full Cast of Catch Me If You Can

Recent Catch Me If You Can Wallpapers 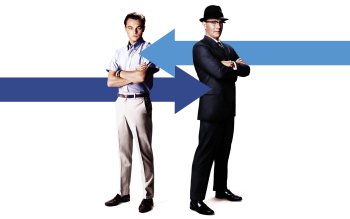 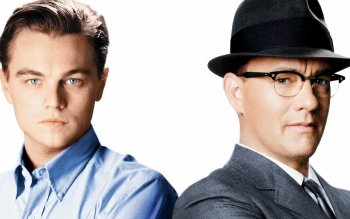 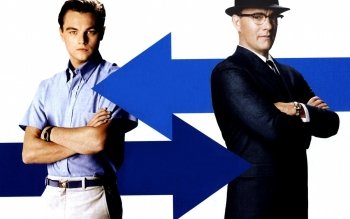 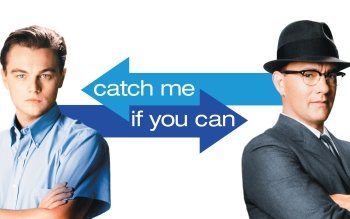 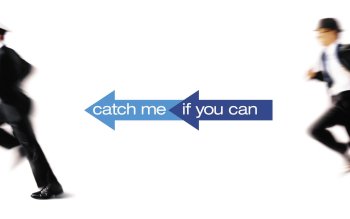