Interact with the Movie: Favorite I've watched this I own this Want to Watch Want to buy
Movie Info
Synopsis: When East German Eric Brogar (Dolph Lundgren) wins a gold medal in the pentathlon, he escapes to freedom in the west with the help of a beautiful American athlete. But his demanding coach, Heinrich Mueller (David Soul) vows revenge and Eric's best friend and his father pay the ultimate price for his freedom when they are killed by the Secret Police. In Los Angeles, Eric starts to train for the gold again. But when Mueller comes to America, Eric must win the most deadly game of all… the fight for his life. 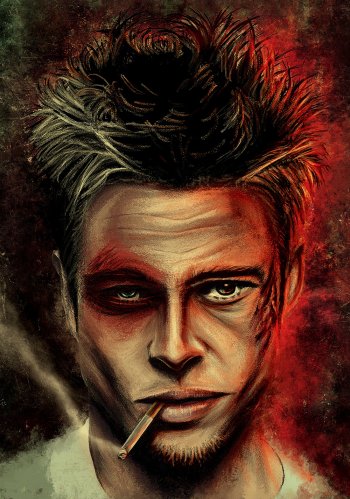