Interact with the Movie: Favorite I've watched this I own this Want to Watch Want to buy
Movie Info
Synopsis: Gilberte Montavon was a legend in her own lifetime. As a young woman, she was confidante to hundreds of thousands of Swiss-German speaking soldiers during the First World War, and remembered most of their names. She was still a teenager when the war began, and was immortalised by a song written during the war years by the Swiss-German bard and lute player, Hans Inn der Gand.

The Edelweiss Pirates
The Christian Revolt 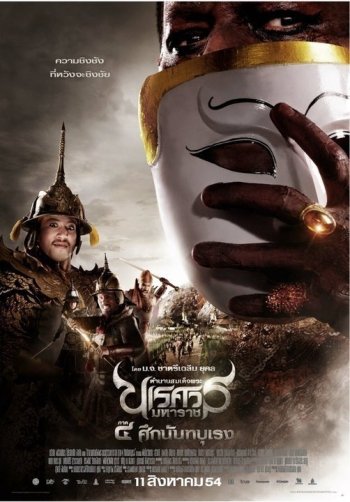