Info
1 Wallpapers 24 Images
Interact with the Movie: Favorite I've watched this I own this Want to Watch Want to buy
Movie Info
Synopsis: When an Egyptian terrorism suspect "disappears" on a flight from Africa to Washington DC, his American wife and a CIA analyst find themselves caught up in a struggle to secure his release from a secret detention facility somewhere outside the US.

View the Full Cast of Rendition 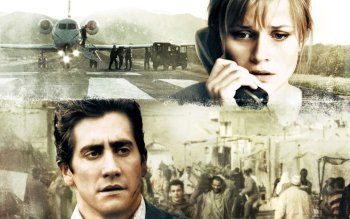 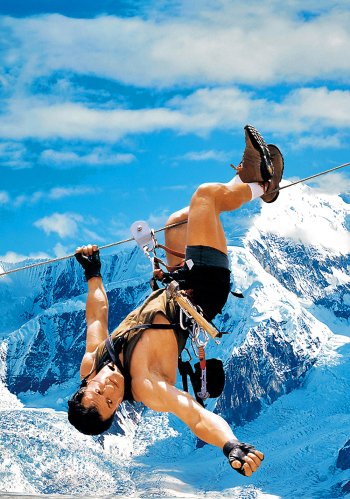