Interact with the Movie: Favorite I've watched this I own this Want to Watch Want to buy
Movie Info
Synopsis: A Danish officer, Michael (Thomsen), is sent away to the International Security Assistance Force operation in Afghanistan for three months. His first mission there is to find a young radar technician who had been separated from his squad some days earlier. While on the search, his helicopter is shot down and he is taken as a prisoner of war, but is reported dead to the family.

My Brother Is an Only Child 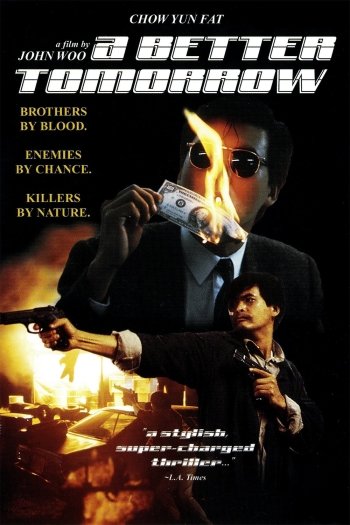