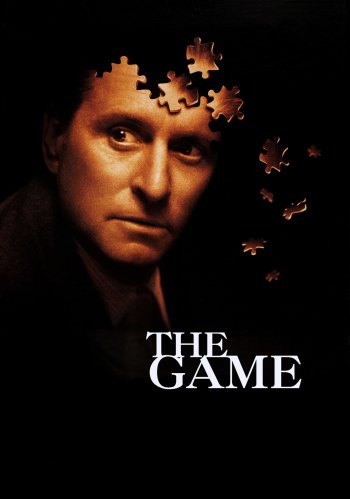 Info
Alpha Coders 2 Wallpapers 17 Images 1 Avatars
Interact with the Movie: Favorite I've watched this I own this Want to Watch Want to buy
Movie Info
Synopsis: In honor of his birthday, San Francisco banker Nicholas Van Orton, a financial genius and a cold-hearted loner, receives an unusual present from his younger brother, Conrad: a gift certificate to play a unique kind of game. In nary a nanosecond, Nicholas finds himself consumed by a dangerous set of ever-changing rules, unable to distinguish where the charade ends and reality begins.


Tagline: What do you get for the man who has everything?

View the Full Cast of The Game 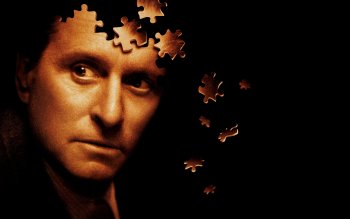 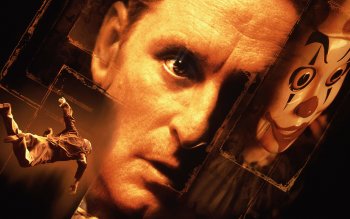 Conviction
Part of the Game 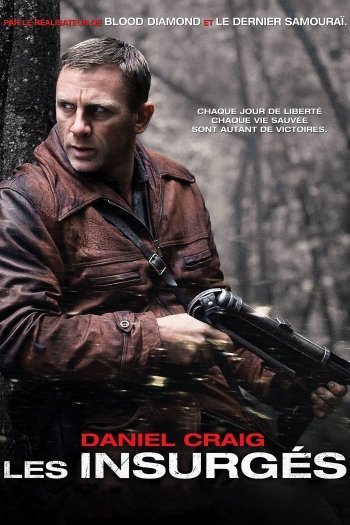