Interact with the Movie: Favorite I've watched this I own this Want to Watch Want to buy
Movie Info
Synopsis: The Illusionist is a 2010 British-French animated film directed by Sylvain Chomet. The film is based on an unproduced script that the French mime, director and actor Jacques Tati had written in 1956 as a personal letter to his estranged eldest daughter, Helga Marie-Jeanne Schiel. The plot revolves around a struggling illusionist who visits an isolated community and meets a young lady who is convinced that he is a real magician. The film is set in Scotland in the late 1950s. 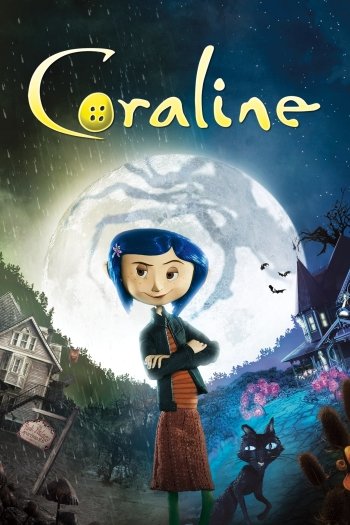 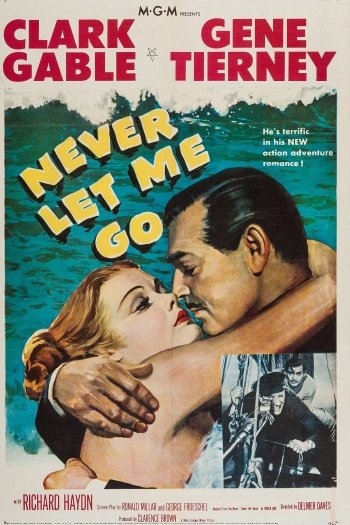