Info
1 Wallpapers 1 Covers
Interact with the Movie: Favorite I've watched this I own this Want to Watch Want to buy
Movie Info
Synopsis: Strange things are happening in Riverdale, Illinois. A huge, seemingly alien structure has been found jutting out of the earth. Sent to investigate the origin of the mysterious object, Senator Walter Powers discovers that parasites from the center of the earth have infiltrated the town, taking control of the authorities and workers, making communication with the outside world impossible, and leaving the responsibility of stopping the invasion up to Powers and a small group of free individuals 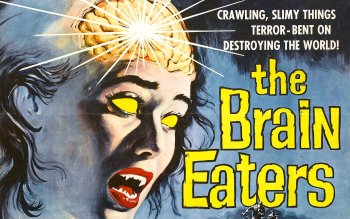 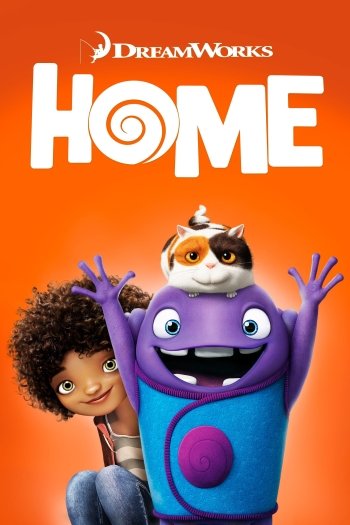 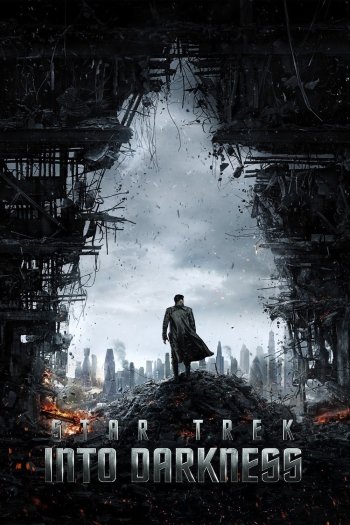