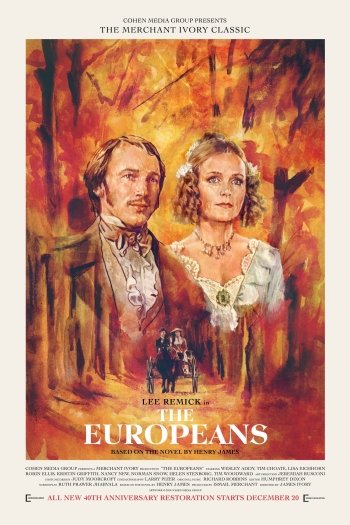 Info
1 Images
Interact with the Movie: Favorite I've watched this I own this Want to Watch Want to buy
Movie Info
Synopsis: Based on Henry James' novel with the same title. It's the fall of 1850, a few miles outside Boston. The household of the dour Mr. Wentworth receives two unannounced visitors from Europe, Eugenia and Felix, the daughter and son of his half sister. Gertrude, one of Wentworth's two daughters, is instantly infatuated with her cousins, thinking them sophisticated and worldly. She turns her back on the local Unitarian minister, Mr. Brand, who has been calling on her, to delight in the pleasure and amusement Felix offers. Another wealthy neighbor, Mr. Acton, is attracted to Eugenia, who is going through a divorce with a European aristocrat. Are the Americans being used by the penniless Europeans? Or is there real affection?