Movie Abyss The Magical Legend of the Leprechauns

The Magical Legend of the Leprechauns

Interact with the Movie: Favorite I've watched this I own this Want to Watch Want to buy
Movie Info
Synopsis: American businessman Jack Woods rents a cottage on the enchanted Emerald Isle which is occupied by a family of leprechauns. Leprechaun Seamus Muldoon's son and son's friends crash the fairies' costume ball and Muldoon's son falls in love with fairy Princess Jessica. Their love re-ignites a feud between the leprechauns and the fairies, which escalates into a war. The Grand Banshee warns of terrible consequences and Jack Woods is chosen to make peace. Woods interrupts his own romance with an Irish beauty to help, and becomes involved in a strange and wonderful magical adventure. 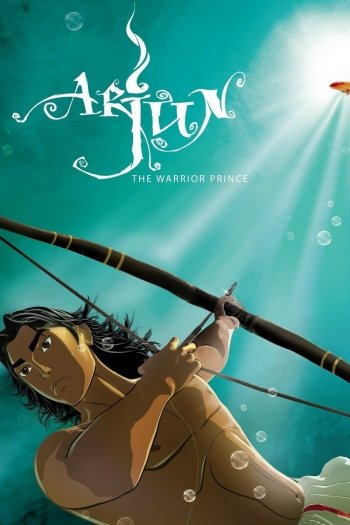