Movie Abyss Prayer of the Rollerboys

Interact with the Movie: Favorite I've watched this I own this Want to Watch Want to buy
Movie Info
Synopsis: Griffin, a rollerblader in the not so distant future of an economically wrecked Los Angeles, races against time to save both his younger brother and the city from the fate dealt out by the fascist rollerblading street gang, the Rollerboys.


Tagline: In the 21st Century, it's gonna take one man and his blades to save the world from another man...and HIS blades. 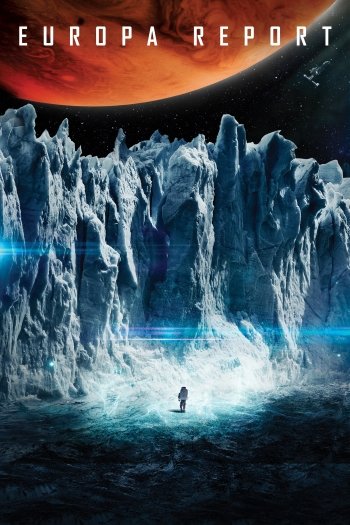