Info
Alpha Coders 6 Wallpapers 22 Images 3 Gifs
Interact with the Movie: Favorite I've watched this I own this Want to Watch Want to buy
Movie Info
Synopsis: The beautiful princess Giselle is banished by an evil queen from her magical, musical animated land and finds herself in the gritty reality of the streets of modern-day Manhattan. Shocked by this strange new environment that doesn't operate on a "happily ever after" basis, Giselle is now adrift in a chaotic world badly in need of enchantment. But when Giselle begins to fall in love with a charmingly flawed divorce lawyer who has come to her aid - even though she is already promised to a perfect fairy tale prince back home - she has to wonder: Can a storybook view of romance survive in the real world?


Tagline: This fairytale princess is about to meet a real Prince Charming

View the Full Cast of Enchanted 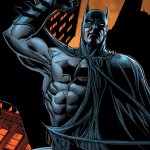 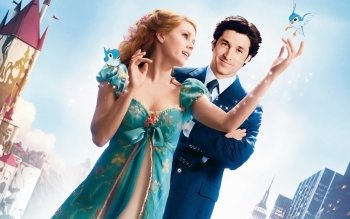 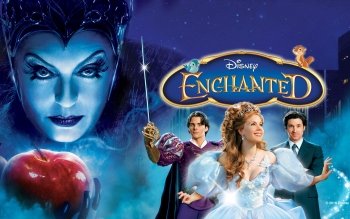 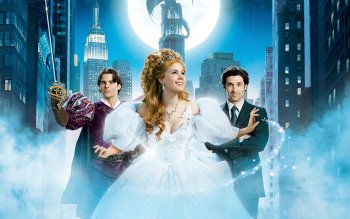 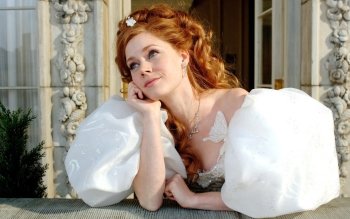 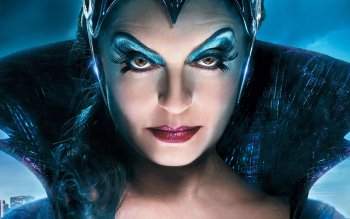 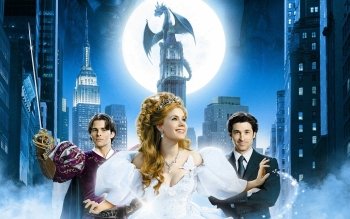 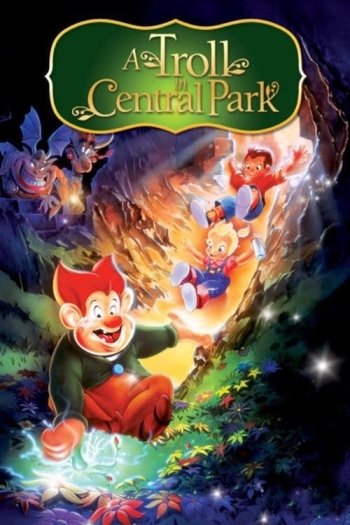 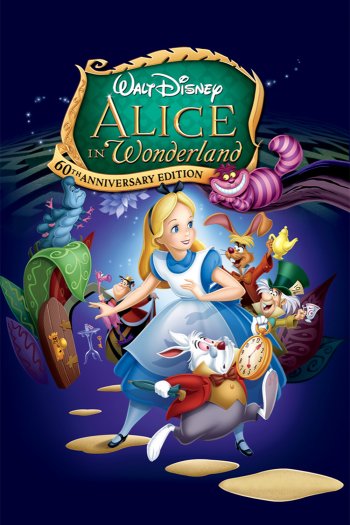 Alice in Wonderland
Queen of Atlantis

Red Sonja
Journey Beneath the Desert