Interact with the Movie: Favorite I've watched this I own this Want to Watch Want to buy
Movie Info
Synopsis: Disaster befalls a village's inhabitants every 300 years. A popular self-styled magician named Naoko (Yukie Nakama) is summoned as a deity to rid the people of their anxiety. But there are many would-be deities there, each posing as a god. When a series of bizarre incidents occur, Naoko is cornered with a genius physicist (Hiroshi Abe) and Detective Yabe (Katsuhisa Namase). Do deities actually exist, or are they charlatans? 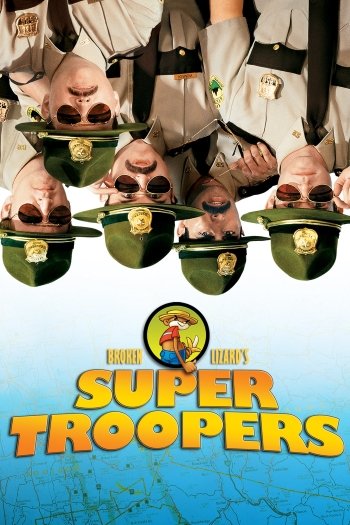