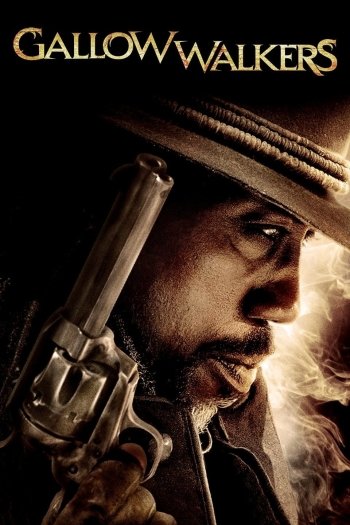 Info
Alpha Coders 27 Wallpapers 3 Images 1 Avatars
Interact with the Movie: Favorite I've watched this I own this Want to Watch Want to buy
Movie Info
Synopsis: When a nun broke her covenant with God to save the life of her unborn son, Aman, he was cursed for life. As an adult, Aman has killed those who have crossed him. But his curse brings his victims back to life and they pursue him for revenge, so Aman enlists a young gunman to fight by his side against his undead victims.

View the Full Cast of Gallowwalkers 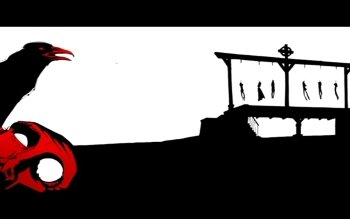 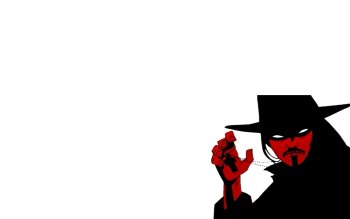 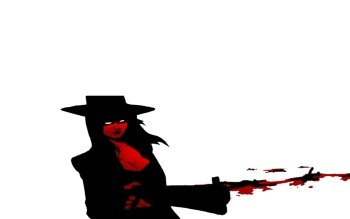 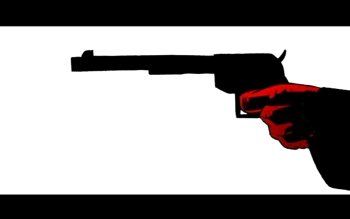 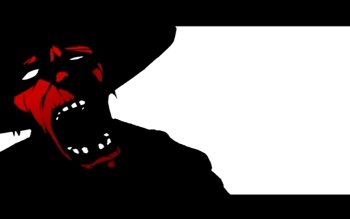 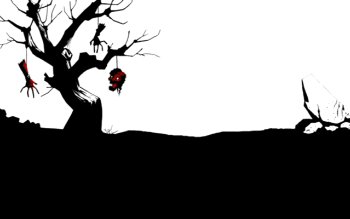