Interact with the Movie: Favorite I've watched this I own this Want to Watch Want to buy
Movie Info
Synopsis: Greek Sea, World War II. An Italian ship leaves a handful of soldiers in a little island; their mission is to spot enemy ships and to hold the island in case of attack. The village of the island seems abandoned and there isn't a single enemy in sight, so the soldiers begin to relax a little. Things change when their ship is hit and destroyed by the enemy, and the soldiers find themselves abandoned there. Actually, the island isn't deserted and when the Greeks understand that those Italians are harmless, they came out of their hiding places in the mountains and continue their peaceful lives. Soon the soldiers discover that being left behind in a God-forgotten Greek island isn't such a bad thing, after all...


Tagline: On a magical Greek island a soldier is about to discover that it is better to make love instead of war 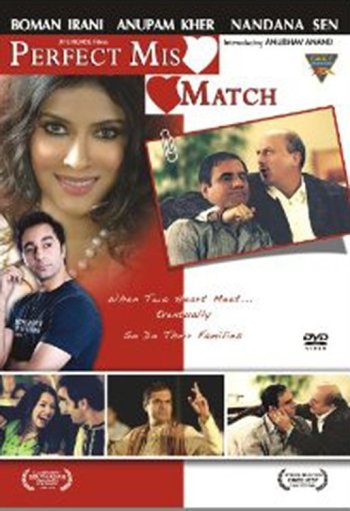 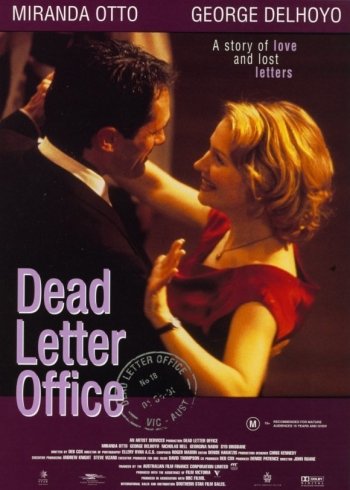