Digimon: Island of the Lost Digimon

Interact with the Movie: Favorite I've watched this I own this Want to Watch Want to buy
Movie Info
Synopsis: Takuya Kanbara, Koji Minamoto, J.P. Shibayama, Zoe Orimoto, Tommy Himi, Bokomon, Neemon ride a Trailmon (Ball) through a desert when they get caught in a battle between human and beast Digimon. It is interrupted by the Lost Island, an island trapped between dimensions, crashing down between them and scooping all involved up. 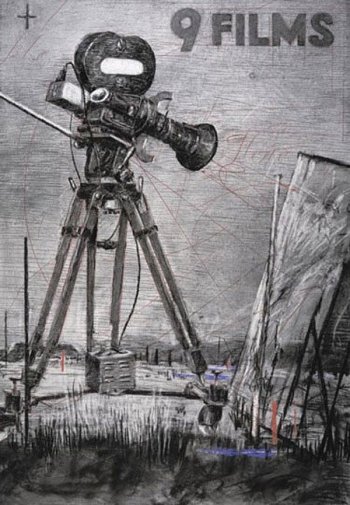 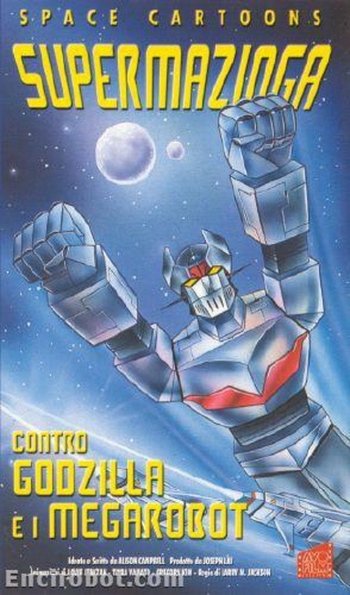