Interact with the Movie: Favorite I've watched this I own this Want to Watch Want to buy
Movie Info
Synopsis: Aerograd is a 1935 Soviet film by Ukrainian director Alexander Dovzhenko, Mosfilm-VUFKU coproduction. It is a futuristic adventure story set in the Soviet Far East. Considered one of two sound masterpieces by Dovzhenko, the other being "Ivan". 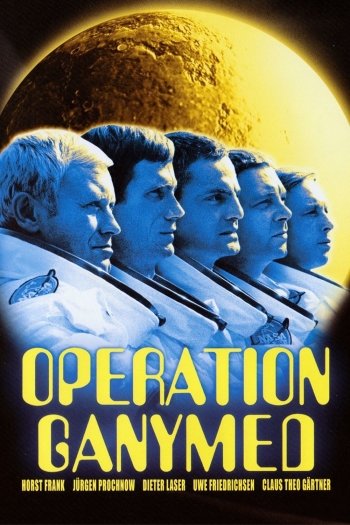