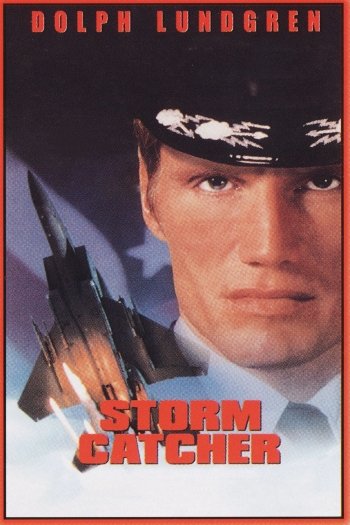 Info
Alpha Coders 1 Images
Interact with the Movie: Favorite I've watched this I own this Want to Watch Want to buy
Movie Info
Synopsis: A renegade general (Robert Miano) plots to bomb Washington using a new top secret jet called the Storm Catcher. The only trouble is only one man (Dolph Lundgren) is capable of flying it. So they seek to put him on the run in a conspiracy that makes him appear to have murdered several men and stolen the plane. Then try to murder his wife and take his daughter prisoner. Threatening to kill his daughter if he doesn't help, he appears trapped. However, his best friend (Mystro Clark) who is the plane's computer specialist has a few tricks up his sleeve.


Tagline: Convicted of treason. Sentenced to death. One chance to set the record straight.