Interact with the Movie: Favorite I've watched this I own this Want to Watch Want to buy
Movie Info
Synopsis: Kang Han-cheol is an eager military private who wants nothing more than to shoot a North Korean spy. The villagers in town are at odds with the military presence because they claim there are no more spies. One night Kang sees two people on the beach who turn out to be a local girl and her boyfriend engaged in sexual intercourse. Kang shoots the young man and is celebrated by his fellow officers even though the villagers are outraged

The Chameleon
Part of the Game

There Will Be Blood
Close to Leo 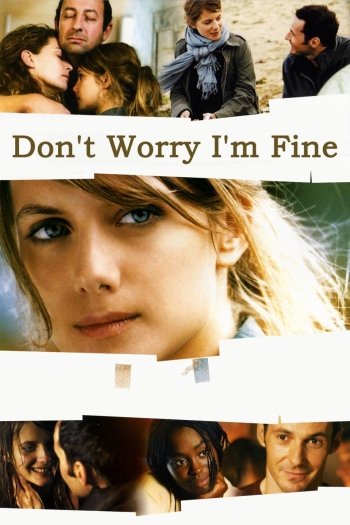