Info
1 Wallpapers 1 Images
Interact with the Movie: Favorite I've watched this I own this Want to Watch Want to buy
Movie Info
Synopsis: Jeb Maynard is a patrolman guarding the U.S.-Mexican border, whose partner and buddy Scooter has just been murdered. Maynard knows that a smuggler of illegal aliens is responsible for Scooter's death, but the feds insist that drug dealers committed the crime. 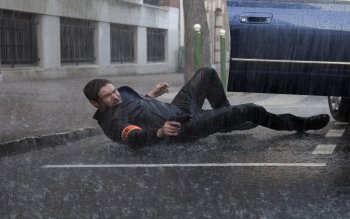 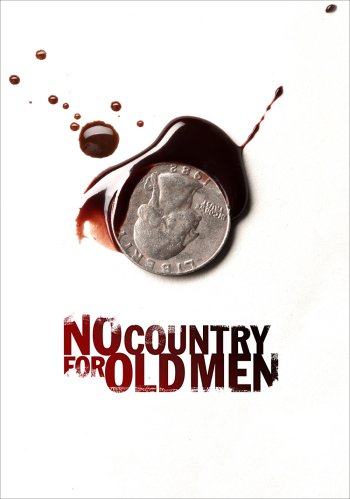