Movie Abyss In This Our Life

In This Our Life

Interact with the Movie: Favorite I've watched this I own this Want to Watch Want to buy
Movie Info
Synopsis: This is a bizarre film, almost completely melodramatic. The screenplay by Howard Koch is based on the 1941 Pulitzer Prize-winning novel of the same title by Ellen Glasgow.Completed in 1942 after the US had joined the war, the film was disapproved in 1943 for foreign release by the wartime Office of Censorship, because it dealt truthfully with racial discrimination as part of its plot. It was Huston's second movie and as he put it: “It was the first time [in an American film], I believe, that a black character was presented as anything other than a good and faithful servant or comic relief.”. 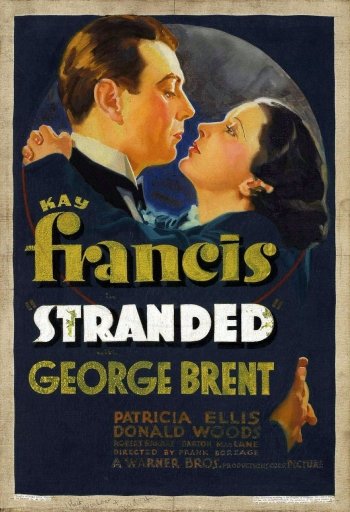