Interact with the Movie: Favorite I've watched this I own this Want to Watch Want to buy
Movie Info
Synopsis: Joe Lightcloud persuades his Congressman to give him 20 heifers and a prize bull so he and his father, Charlie, can prove that the Navajos can successfully raise cattle on the reservation. If their experiment is successful, then the government will help all the Navajo people. But Joe's friend, Bronc Hoverty, accidentally barbecues the prize bull, while Joe sells the heifers to buy plumbing and other home improvements for his stepmother.

Belle of the Yukon 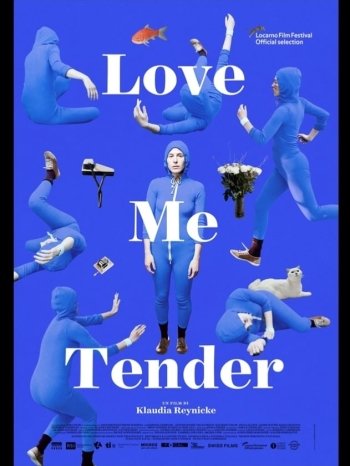