Info
2 Wallpapers 32 Images
Interact with the Movie: Favorite I've watched this I own this Want to Watch Want to buy
Movie Info
Synopsis: A handful of disparate people's lives intertwine as they deal with the tense race relations. Among the players are: the Caucasian district attorney, who uses race as a political card; his Caucasian wife, who, having recently been carjacked by two black men, believes that her stereotypical views of non-whites is justified and cannot be considered racism; the two black carjackers who use their race both to their advantage and as an excuse; partnered Caucasian police constables, one who is a racist and uses his authority to harass non-whites, and the other who hates his partner because of those racist views, but who may have the same underlying values in his subconscious; a black film director and his black wife, who believes her husband doesn't support their black background enough.

View the Full Cast of Crash 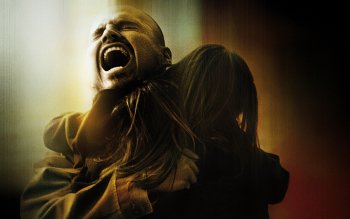 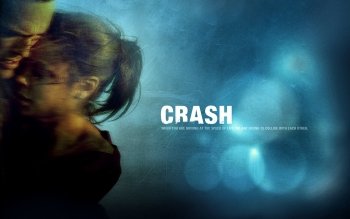 And the Ship Sails On