Interact with the Movie: Favorite I've watched this I own this Want to Watch Want to buy
Movie Info
Synopsis: A Polish sailor and a young British tomboy become unlikely allies after she witnesses him commit a crime of passion. With its location shooting and scenes of port city street culture, Tiger Bay presaged the cinema of the British New Wave, while Hayley Mills’ starring performance won the 12 year-old a special prize at the Berlin Film Festival and launched her career.

Desolation Sound
Dancing In The Dark 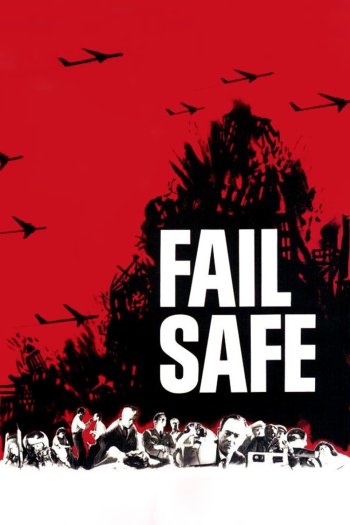 Guest in the House