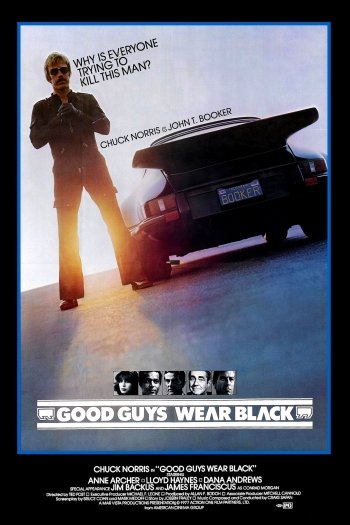 Info
Alpha Coders 1 Images
Interact with the Movie: Favorite I've watched this I own this Want to Watch Want to buy
Movie Info
Synopsis: The former leader of a commando rescue attempt into Vietnam tries to discover why his squad members are being murdered, one-by-one, after the war is over.


Tagline: Chuck Norris is John T. Booker and Booker is fighting back.